The roots of the hunt for wild boar go deep into the past of human history. Mark Ferdinand writes to pay tribute to this noble beast in all its glory. From Europe to Asia, from Africa to North America, Australia and New Zealand, various versions of wild swine are pursued for sport and for food. The variety of animals and the methods to hunt them are innumerable, but the passion for these beasts is the same everywhere. 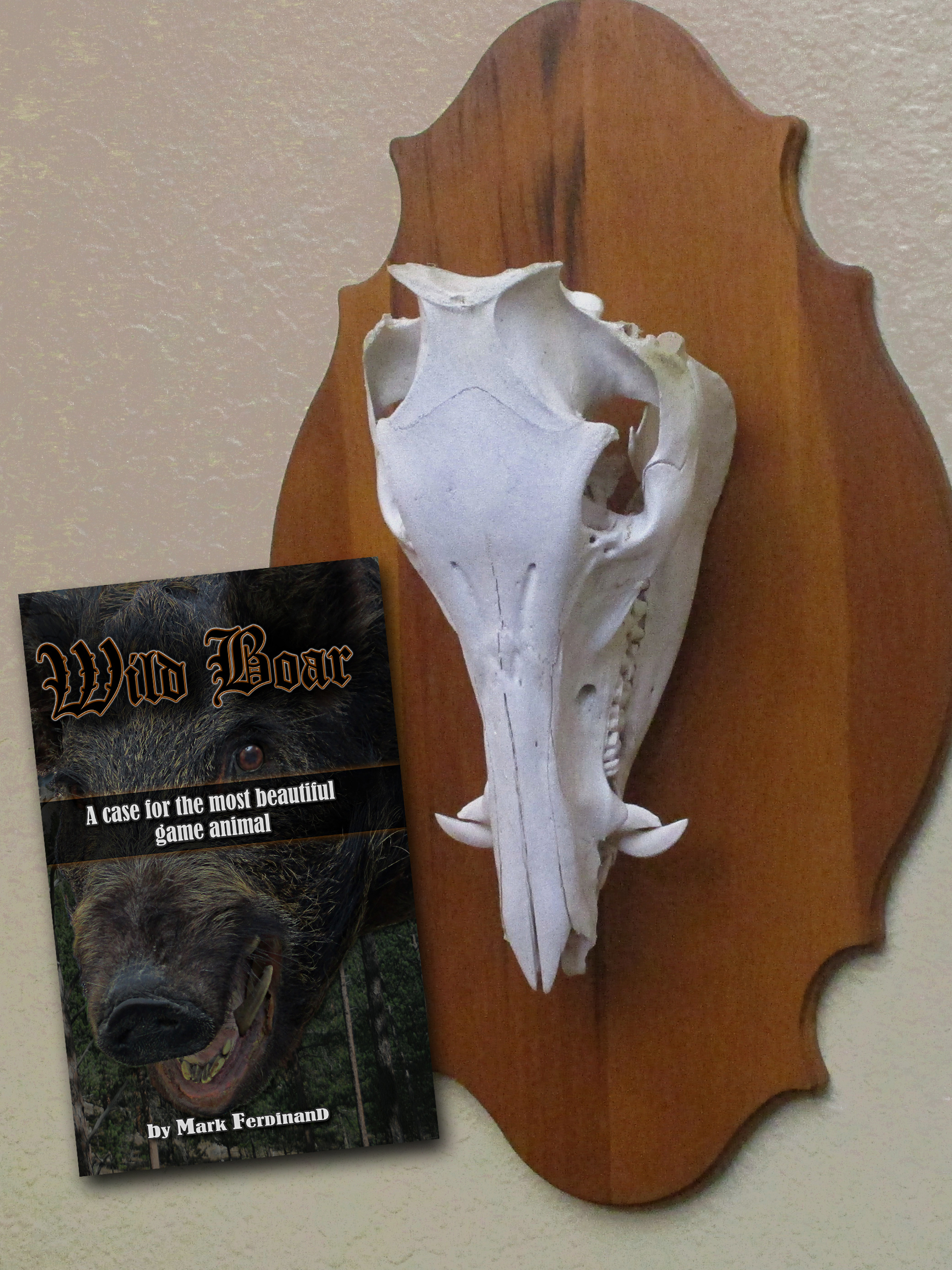 "I was at first taken in by the boldness of the colors and the realism of each scene. Scenes would vary from hunting in the wilderness to celebrating a successful hunt in a clearing or meadow. Also presented were images of workers and chefs processing the meat of the animals. Other paintings depicted the implements of the hunt including lances, bows, arrows, swords, knives, and crossbows."

Mark Ferdinand's book "WILD BOAR: A Case for the Most Beautiful Game Animal" attempts to cover a few reasons why we glorify this grand beast, even as it is reviled as a pest.

"Somewhere around a biting cold hour four, with the moon at its peak, my uncle nudged me and pointed carefully to where there was movement detected. Far in the distance, at around one hundred and fifty yards by my estimation, a line of roundish shapes was visible. There was thick grass among where they trod and the wind made it flow around them, while hiding the legs that propelled their movements."

WILD BOAR: A Case for the Most Beautiful Game Animal is available in paperback, Kindle, Apple, and Android versions.

"After the initial awe at their entrance, the scene was now quite matter-of-fact. The wildschwein went about their business without knowledge of how impressed anyone was by them. This was simply them doing what they do, browsing, feeding, tussling and generally nosing about for something interesting to eat or some companion to grunt at. " 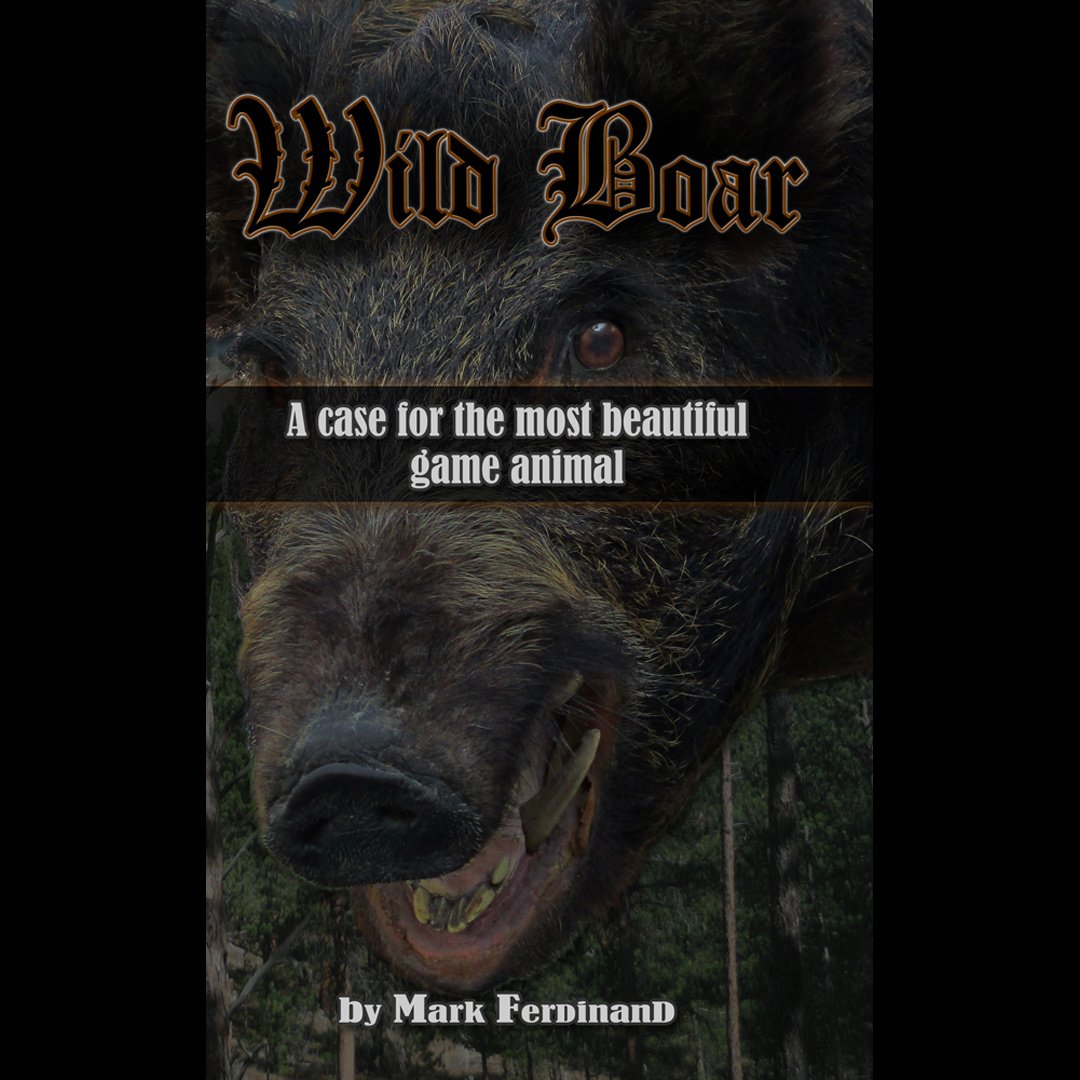 Pursued throughout time by kings and the common man, the wild boar has intrigued and beguiled hunters throughout the world. With so much sensational news of problem wild hog populations and unwanted interaction with humans, a need has arisen to remind us all of the nobility that surrounds this ancient and prized game animal. He is near the point of being reviled in some quarters. Author Mark Ferdinand pays tribute to the wild boar and makes the case for elevating its status to that of the most respected wild game species that hunters give chase to.

Mark Ferdinand lives on the South Texas coast with his wife, daughter, and son. Fishing the surf, hunting, gardening, tiki carving, and DIY projects occupy his spare time. He has written on the topic of autism spectrum disorder, reptiles, mythology, and hunting.

Beyond paperback Mark’s books can be purchased for Kindle, Android, and Apple devices.